Gangtok is the capital of the mountainous northern Indian state of Sikkim. Established as a Buddhist pilgrimage site in the 1840s, the city became capital of an independent monarchy after British rule ended, but joined India in 1975. Today, it remains a Tibetan Buddhist center and a base for hikers organizing permits and transport for treks through Sikkim’s Himalayan mountain ranges.

Early Morning (0730 A.M.) - Changu (Tsomgo) Lake & Baba Mandir. Photographs (2 each) and Photo copy of ID proofs (PAN Card is not permissible) of all guests travelling, are required for processing of permit.

Optional - Ropeway at Tsomgo Lake (At extra payment for tickets payable by the guest directly). Time: 0900 A.M. to 0400 P.M. Capacity: 6 persons in 1 cabin. One can enjoy the magnificent view of Tsomgo Lake, Nathula & Khangchendzonga Range from the height of 3753 meter (12313 ft.). It is India's highest altitude Passenger Ropeway. In case trip to Changu (Tsomgo) Lake & Baba Mandir is not possible due to Road or Weather conditions, alternate sightseeing would be provided. Night stay at Gangtok. 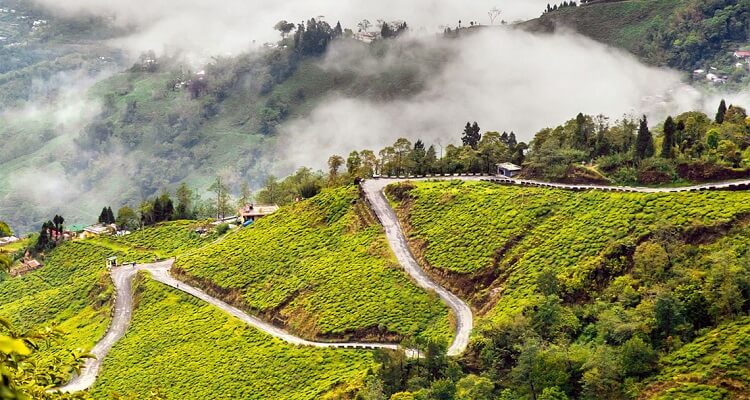 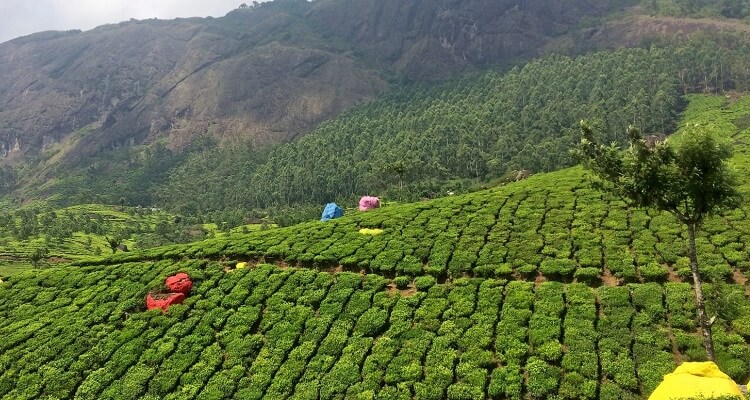 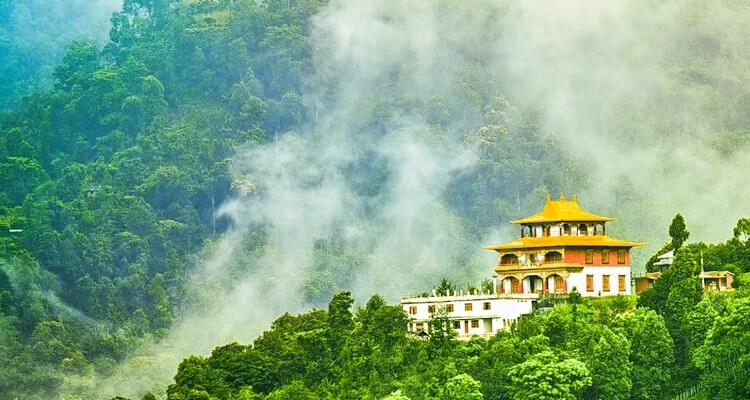 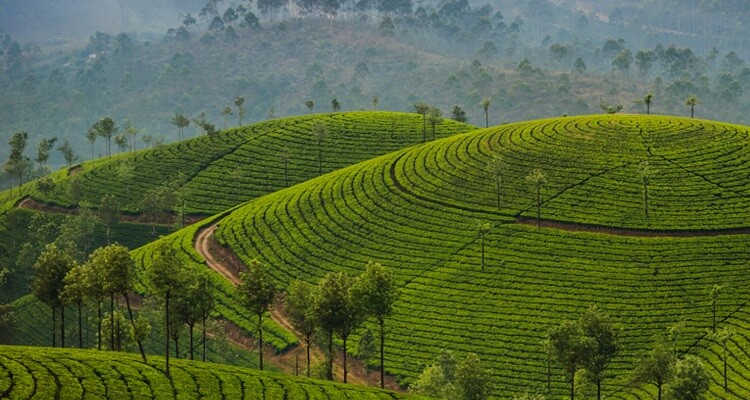 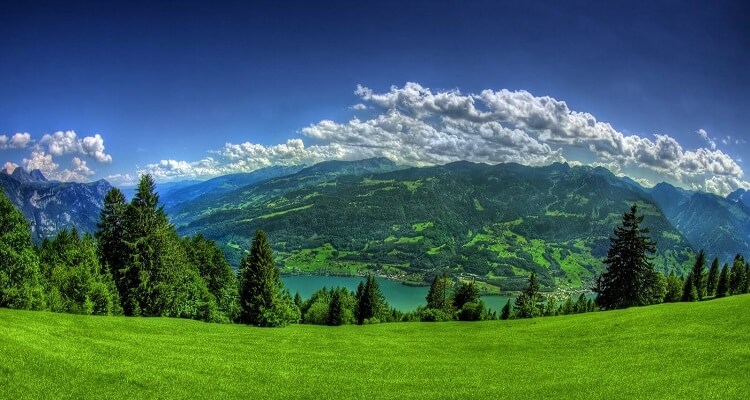 inclusuon
1. 2 Night Stay DARJEELING
2. 2 NIGHT STAY AT GANGTOK
3. Non Ac Rooms &  transport used
5. Dailly Break Fast and Dinner
6. all entry permit fee
7. Sighteeing as per individual Group
8 . Delhi to BAGDOGRA  by private air line as per availabity
9. All kind of transport and luxury Taxes.
10. Assistance at all arrival and departure points.
12.  All other specified expenses and activities.

1. GST ( Goods & service Tax)
2. Any other service which is not mention in the itinearay
3. any laundry & other expenses