The Andaman Islands are an Indian archipelago in the Bay of Bengal. These roughly 576 islands are known for their palm-lined, white-sand beaches, mangroves and tropical rainforests. Coral reefs supporting marine life such as sharks and rays make for popular diving and snorkeling sites. Indigenous Andaman Islanders inhabit the more remote islands, many of which are off limits to visitors.

On arrival at Port Blair airport, our representative will receive and escorted to the hotel. After check-in at the hotel and little relax, we proceed to Carbyn’s Cove Beach & Cellular Jail and watch the Light and Sound Show at Cellular Jail where the saga of the freedom struggle brought alive. Overnight stay at Port Blair.

CORBYN'S COVE BEACH- The coconut-palm fringed beach, 3 kilometers away town is ideal for swimming and sun-basking. Facilities like hotel, restaurant, bar, changing room, adventure water-sports are available here. Historical remains like Japanese Bunkers can be seen on the way to this beach. The Snake Island situated just across the beach is popular for scuba diving. The Restaurant & Beer Bar run by Tourism department provides delightful cuisine at reasonable rates in a soothing ambiance on the beach.

LIGHT AND SOUND MUSIC SHOW:- The Sound and Light show in the Cellular Jail narrates the saga of the Indian freedom struggle, brought alive through sound and light effect of the brutal and barbaric atrocities piled on the freedom fighters deported to these islands and incarcerated in the small cells of this jail. This show is very popular among the tourists visiting these islands.

CELLULAR JAIL-The Cellular jail, declared a National Memorial, is located at Port Blair which had stood as a mute witness to the most brutal and barbaric atrocities meted out to national freedom fighters, who were incarcerated in this jail. The jail, completed in the year 1906 acquired the name ‘Cellular' because it was entirely made up of individual cells for solitary confinement. It originally was a seven-block structure with three stories and a central tower acting as its fulcrum comprising of honeycomb like corridors. This jail, now a place of pilgrimage for all freedom-loving people draws everyone down memory lane to the years of freedom struggle. Overnight Stay At Port Blair.

After Breakfast you will be escorted to Andaman Water Sports Complex to catch a ferry which will be your mate for the entire excursion to Ross Island and North Bay.

NORTH BAY:  It is also called “The Gate Way to Port Blair”. This place is famous for its coral reefs, exotic verities’ of beautiful ornamental fishes and water sports activities. The breathtaking stretch of coral bed leaves you spellbound. North Bay is the foremost snorkeling point of Andaman.

ROSS ISLAND:  It was the Capital of Port Blair during British and Japanese regime, prior to India’s Independence. It was named after Sir Daniel Ross a marine surveyor. It was nick named “The Paris of the East”. It is now under the supervision of the Indian Navy. This island is an ideal destination for nature walk amidst sylvan surroundings with deer’s, peacocks and exotic birds.

Transfer to Havelock Island by Ship .The Island (often just called Havelock) is one of the most beautiful and largest islands of Ritchie's Archipelago and is a placid heaven like no other. Situated 57 km north east of the South Andaman with an area of 92 Sq.Kms she offers a breathe taking trail of nature expeditions. The island is primarily populated by Bengali settlers. This picturesque Island with beautiful sandy beaches and lush green forest is also rated as the seventh most beautiful island in the world. It hosts two of the world’s most renowned beaches; Radhanagar Beach. The Island also has the biggest concentration of breath-taking diving and snorkeling sites, thus acting as a paradise to marine world explorers. On arrival proceed to selected hotel. Overnight stay at Havelock

At morning have your breakfast in the hotel after that our representative will help you to board the Boat which will sail to the Neil Island Island of unexplored coral reefs, brilliant biodiversity, white sandy beaches with tropical forest and vegetation and a very grade A place to chill out after the "bustle" of Havelock. On arrival at Neil Island, our representative will receive and escort you to check-in to the resort/hotel. After that start a trip for sightseeing Laxmanpur, Bharatpur & Howrah Bridge Neil beaches are still the place for that added bit of relaxation. Laze in the shadows of its more famous island neighbor, tranquil Neil. Overnight stay at Neil Island

After Breakfast spend time at beach and transfer by Ship according to ship timings and return to Port Blair. Evening free.  Overnight stay at Port Blair.

Dropping to airport with memories and terrific holiday at Andaman Islands. 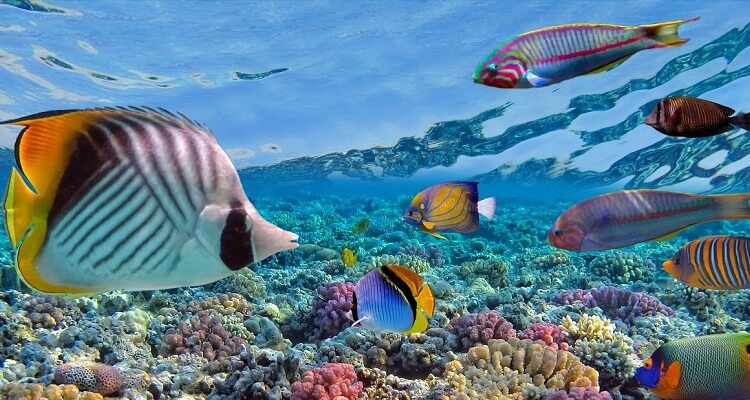 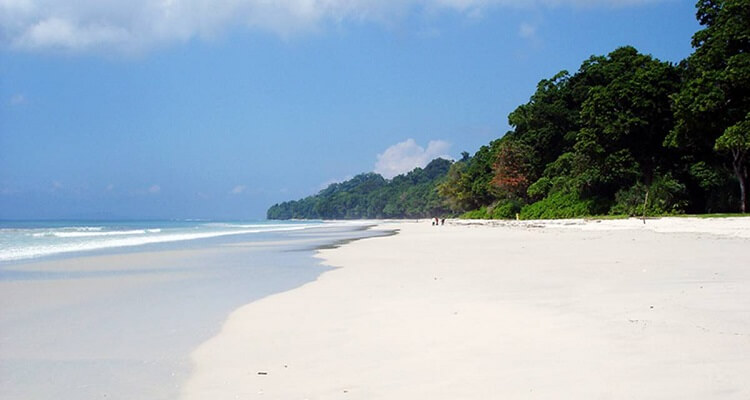 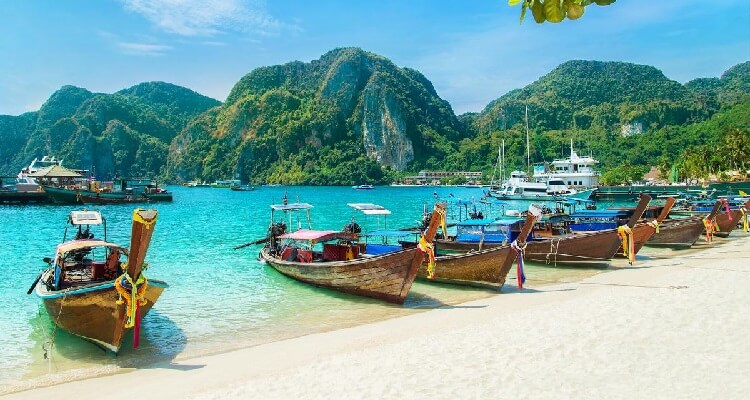 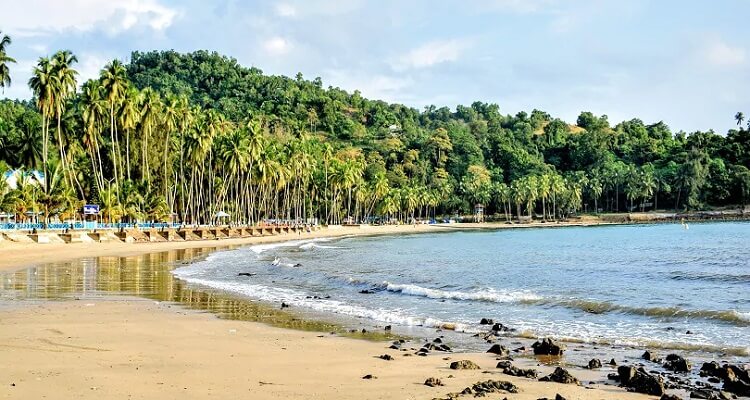 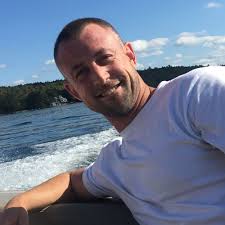